The Ancient Magus' Bride is a world of magic. It's a world of magical creatures inspired by English, Irish, Scottish, Celtic, Welsh, and European literature, myth, and folktale of yore. The creatures come in all shapes and sizes. They may look more like animals. They may resemble human beings. They can look like a cross of both while looking quite alien. They may be absolutely adorable to see, or a little hard to stare at. Many of these creatures are quite intelligent, with the intelligent ones sporting strong personalities. They're autonomous beings, and they often act out of their own interests -- helping those that do favors for them and tricking others that intrigue or annoy them.

In no particular order, here is a list highlighting 10 magical creatures from The Ancient Magus' Bride. Most of these creatures are faeries, but it would definitely be a shame to not cover other notable folk that the audience encounters alongside Chise throughout the show. This list would definitely start getting unruly if I attempted to cover every magic folk. My apologies if I didn't include your favorites. 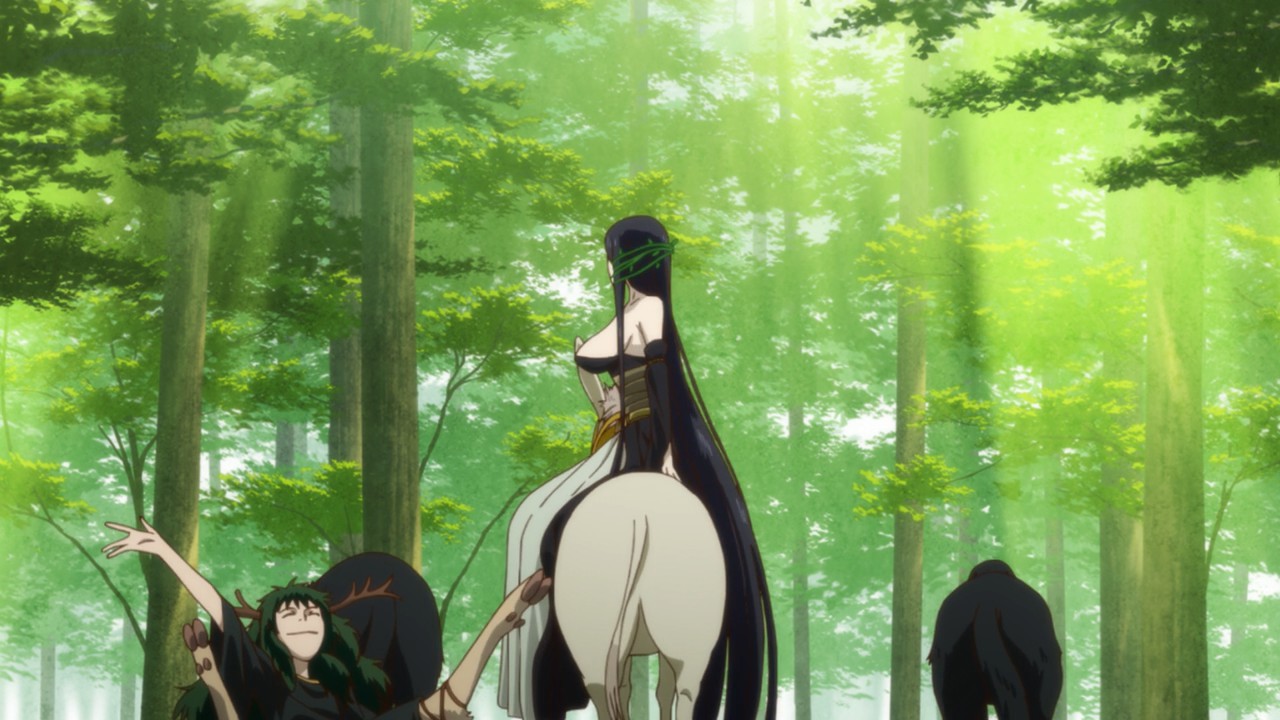