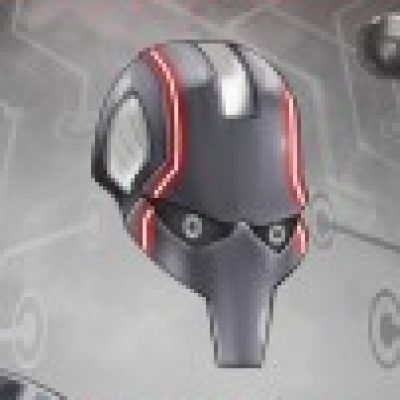 If you like my Vecto books and want to discuss it with me and others, this is the group for you! – Reid Kemper

Note: You must be a member of the Vecto Fans group to have access to the full book for free.

Vecto: Vengeance was published Nov. 18, 2014, by Vic's Lab, LLC. It was edited by Paul Witcover, who has worked with Del Rey, Tor, Tokyopop, and DC Comics. You can buy this book from Amazon (ebook or print edition) here: http://amzn.to/1yQNPJ4. It's sequel, Vecto: Voyage, can be found here: http://amzn.to/1SErRma. The first book is also available in print through Barnes & Noble. Tell others about the series with the hashtag #WhoisVecto.

Here's a blurb of Vecto: Vengeance:

An obsessed robot, lightning-fast cyborg, armored ex-military commander, sword-wielding teenage thief, sniper/assassin, martial arts master/farmer, and others cross paths in this over-the-top, action-packed story about a sentient robot named Vecto who goes on a revengeful search for a longtime nemesis. But as Vecto's actions turn drastic, will he become a hero or a villain?

Inspired by anime, comic book superheroes, RPG video games, and other media, this story blends the best of all worlds.

This book is dedicated to my friends Richard Seay, H.D. Chattin, George Arthur Guinn IV, and others who have helped me through the writing process. If it wasn't for them, I wouldn't be the writer I am today.

I also blog about science fiction at ReidKemper.com and tweet as ReidKemper. I am an adult but am writing VECTO for teens (but, hey, adults can enjoy it, too).

If you like my Vecto books and want to discuss it with me and others, this is the group for you! – Reid Kemper